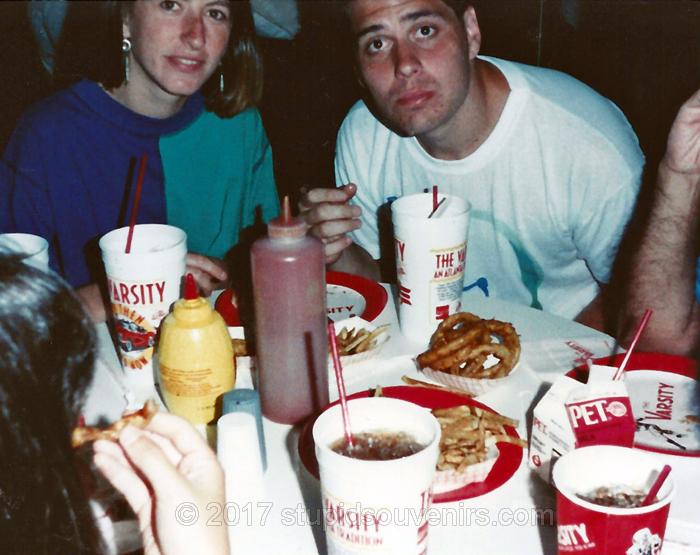 So the rest of the world has a saying about the United States: “There’s New York and California and nothing in between.” Well as much as I love international peeps, that could not be farther from the truth, and we have an exhaustive list to prove it. But this blog focuses primarily on our International Travel Adventures. We included the United States just to be complete. I’m not even going to list the cities because, well, I DON’T WANT TO. For example, Rhode Island is the smallest state in the US and we’ve been to like 20 cities there alone. Like, Woonsocket, RI. Who goes there?

Neither Michèle nor I got around to any of these: Alaska, Arkansas, Idaho, Iowa, Kansas, Mississippi, Missouri, Montana, Oklahoma, Oregon, South Dakota, Wyoming. Might want to do Alaska, but no goals to get all 50.